The whole content of the two releases is described on the respective TF-A (1) and TF-A-Tests (2) change-logs, but here are some interesting highlights.

Both TF-A and TF-A-Tests releases include updates to the Secure Partition Manager and its related testing, based on an early Alpha version of the SPCI and SPRT specifications. These are anyway highly subject to change and therefore should be still considered as experimental. The currently supported SPM based on the Arm Management Mode (MM) Interface specification is still fully available and enabled by default under the SPM_MM compilation flag.

A lot of new Arm and Partners platforms have been included, particularly aligned with the Arm Neoverse Roadmap and recent announcements. 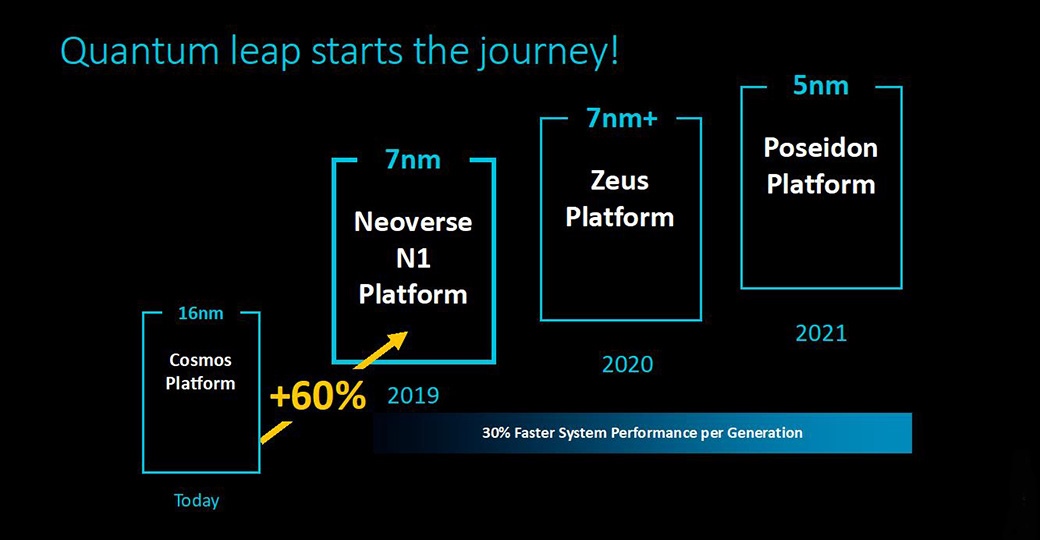 For general and membership enquiries:
enquiries@trustedfirmware.org